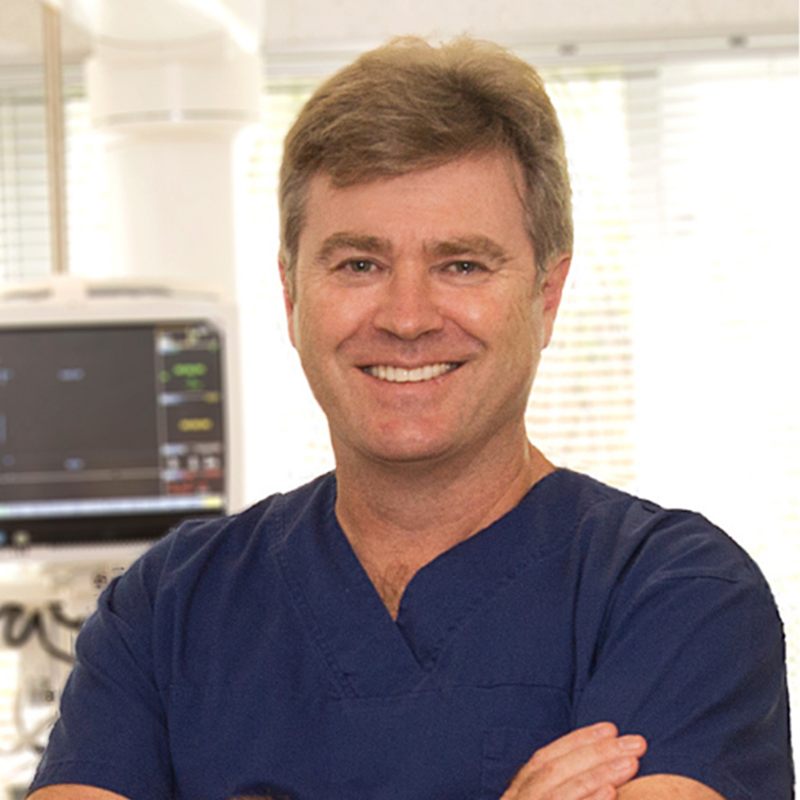 Richard is an Otago graduate and did his vascular training mainly in Australia, and transplant training in San Francisco.

He is a Consultant Vascular Surgeon and Head of Department at Wellington Hospital.

His main areas of interest are endovascular surgery and renal transplantation.

Richard is a vascular surgeon who has been in practice for over 20 years. He is experienced in all aspects of vascular and endovascular surgery.

Richard has been in private practice for over 20 years. His private practice is based at Bowen Specialist Centre but he practises out of a number of specialist centres in the greater Wellington region and also offers some clinics in Auckland.

His public work is at Wellington Hospital, where he is a consultant vascular, endovascular and renal transplant surgeon.

He is happy to be contacted on his mobile by both GPs and patients.

Bookings can be made on his website at: www.revascular.co.nz